Jesse Mawhinney is the Engagement Director at Kula Partners, Canada’s first and only Platinum HubSpot Partner. If you choose to contact Kula Partners there is a good chance that Jesse will be the charming young man that you’ll promptly speak with by phone or email.

Aside from managing the agencies business development efforts, Jesse frequently publishes articles about inbound sales and marketing around the web. Over the last three years Jesse has contributed dozens of articles to the HubSpot blog that have garnered tens of thousands of social media shares and thousands of leads, earning Kula a HubSpot Partner Award for the best lead generation through guest blogging.

Some of Jesse’s top HubSpot guest articles include:

Jesse has held marketing and business development positions at some of Atlantic Canada’s top technology companies including social media monitoring success story Radian6 and enterprise cloud services brokerage Sheepdog. During his time as the Marketing Manager at Sheepdog, Jesse worked closely with the team at Kula Partners to develop a new conversion-focused website and inbound marketing strategy. Thanks to Kula’s impeccable taste in music, good coffee and hospitality Jesse welcomed the opportunity to join the Kula team in the fall of 2013.

Due in part to his focused career experience and background of academic achievement during his time studying Marketing Management at Dalhousie University, Jesse has developed keen entrepreneurial business sense. A competitive person by nature, Jesse constantly questions the status quo and aims to achieve excellence in all personal and professional pursuits.

Outside of the office Jesse enjoys spending time hiking, canoeing, kayaking, camping, and road tripping with his wife and their two dogs. You can check out some of their recent adventures on Jesse’s photo blog, which is his lifelong passion project. 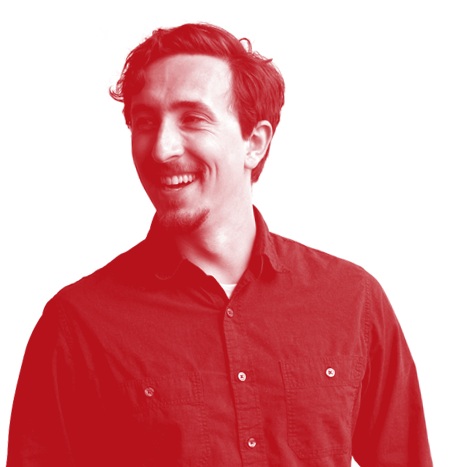 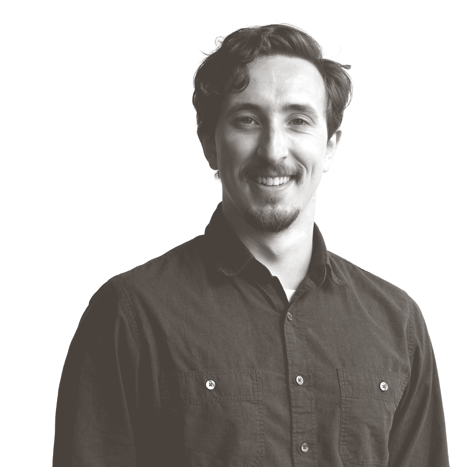