Before coming to Kula Partners, Lauchlin spent his career working as a marketing strategist in several different agencies and private companies, including in two of the fastest-growing companies in Canada. Originally from Antigonish, Nova Scotia, Lauchlin earned an English degree from St. Francis Xavier University in 2008 and an MA in English from Montreal’s Concordia University in 2011.

Lauchlin’s marketing career began soon after finishing school when he took a content marketing job at one of Montreal’s fastest-growing digital agencies. While there, he filled out the rest of his digital marketing toolkit, taking every opportunity to learn about SEO, PPC campaigns, and analytics and putting them to use for his clients. More recently, he managed the marketing department at an established Canadian company, leading his team to help drive a 20% increase in revenue by modernizing the company’s marketing efforts and exploiting new channels.

After spending most of his professional life in Montreal, he and his wife recently moved back to Nova Scotia with their two absurd dogs. In his off-hours, he’s a chicken wing enthusiast, undercover nerd, and hopes to someday turn his dogs into Instagram influencers. 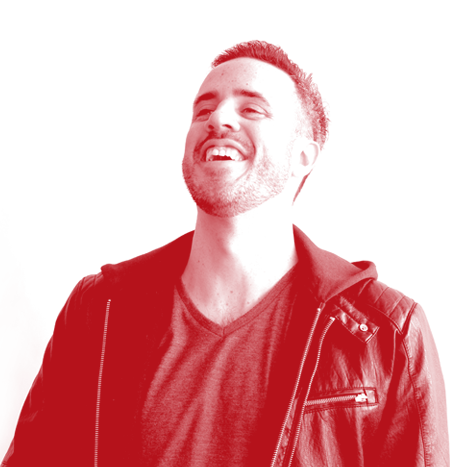 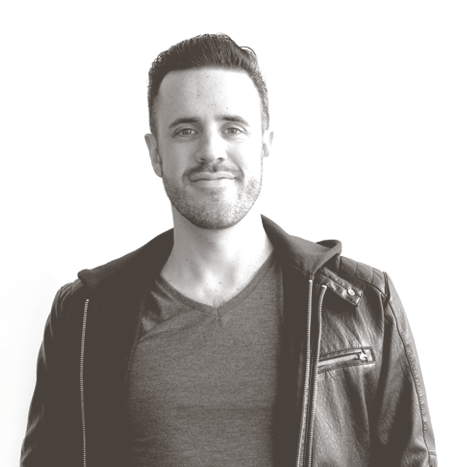