Luke grew up in the small town of Lacombe, Alberta. His interest in design and technology lead him to the Southern Alberta Institute of Technology in Calgary where he obtained a New Media diploma. Not too long after he found himself on the other side of the country here in Nova Scotia.

After freelancing for a few years, and a short stint in the Annapolis Valley, Luke has settled in Halifax and is a web designer here at Kula Partners. Apart from work, Luke enjoys sports, video games, and honing his chops on the guitar. 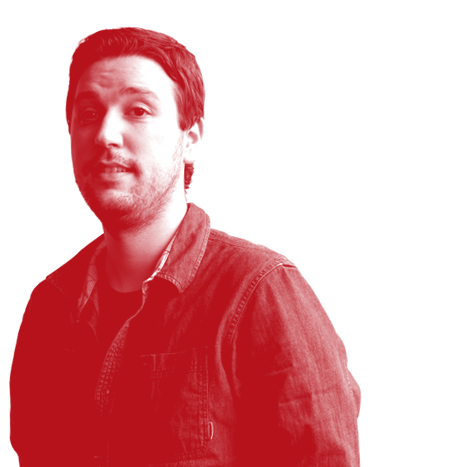 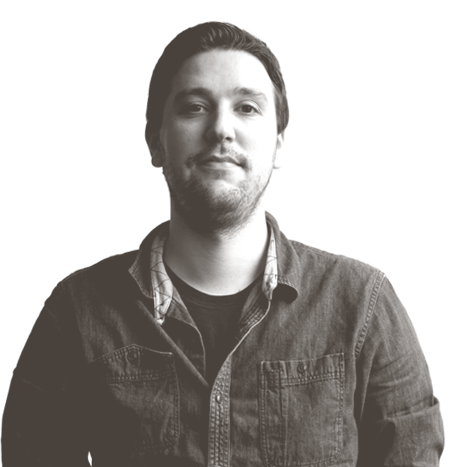 Want to improve your ABM approach? Get the ABM Plan Example for B2B Manufacturers, co-authored by Terminus.