Silas grew up in the Annapolis Valley of Nova Scotia. Living in the country and working on a farm, he didn’t expect to get hooked on technology. His penchant for developing and programming, however, eventually lead him to NSCC’s web development program.

Since then, Silas’ development chops have contributed to an impressive range of websites, apps and programs. Whether it’s developing a fully responsive social network, programming a web application that tracks media requests and coverage or leading Kula’s team of developers in a complex website build, there’s no development challenge Silas is unwilling to tackle.

Silas likes nothing more than getting to the bottom of a good problem, and finds it hard to put something down once he has picked it up. While he works mostly in WordPress and jQuery, his repertoire has grown to include Symfony, Magento and Google AppEngine.

When he isn’t programming things, Silas enjoys the fun and competition of computer and console video games. He also thinks there’s nothing better than gathering around a table to play board games with friends, or slay monsters in Dungeons and Dragons while enjoying a tall glass of home-brew. 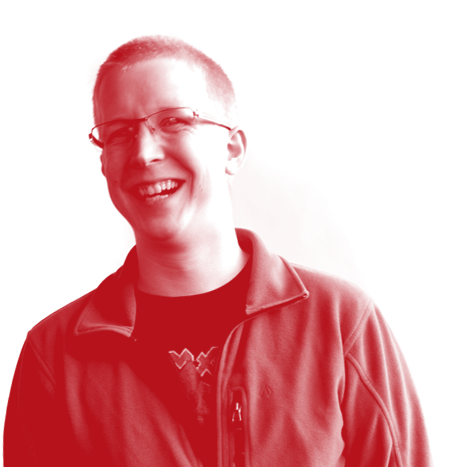 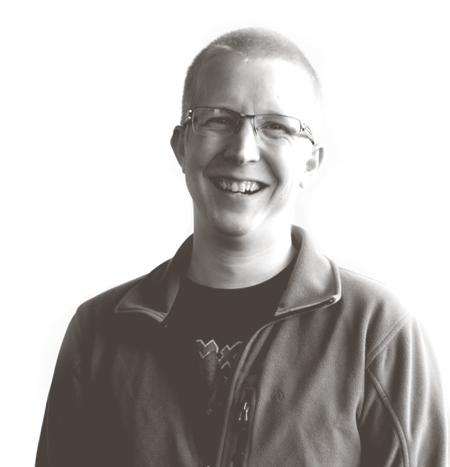