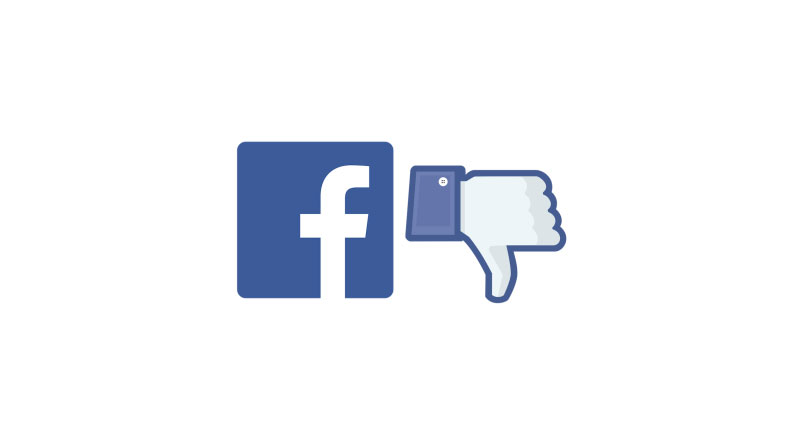 Facebook is forever testing new user interface paradigms. And they usually release them on an unsuspecting public, generally to mass uproar. Facebook rarely responds to these protests, and generally speaking people seem to adapt and move on.

This morning, they released a particularly insidious update to the service. They’ve removed the ability to create paragraphs by hitting the return key in comments. You can still use the shift-return key combo to generate a soft return. But it doesn’t make a whole lot of sense to change how such an important key works.

I’m assuming that their goal is to simplify and shorten conversations in comments. We’ve been discussing this on Twitter this morning and while some seem to support the change, most agree that it’s just odd. Why break conventional behaviour of the return key? In a text box, the way a return key is supposed to function is to provide a hard break between paragraphs. It would make more sense to give power users a way to speed up the comment entry through a modifier key like control or command-return, rather than adjusting how everyone interacts with a key they thought they understood.

The worst part is that you can still use the return key normally when posting a status update or message. So Facebook has essentially changed the behaviour of a small subset of the functionality of its network. In the field of usability, it’s important that things function the way people expect and that they are consistent across the board. Otherwise it confuses and slows people down.

I have no doubt that people will learn this new behaviour and that it will seem like second nature at some point. Facebook has gotten to a scale with half a billion users that it can simply teach people a new way of doing things, but is this right? It will still trip up many users who don’t mean to post part of a comment instead of the whole thing because every other text box they interact with doesn’t perform this way.

You can post as many paragraphs as you want in our comments field without premature post-ulation. Love to hear your thoughts.